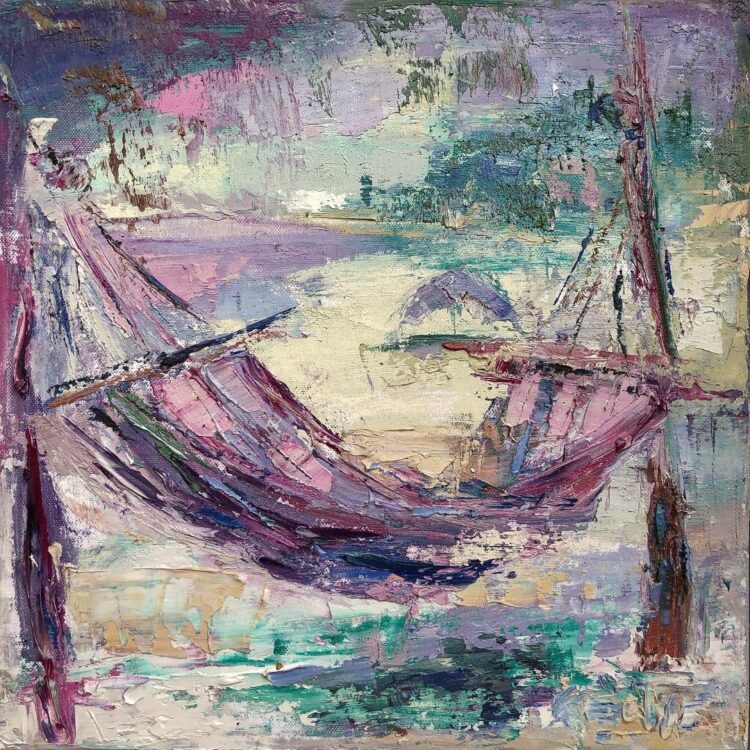 Born 1982, living in Cairo, Egypt. His art career started at an early age back in 1993, when he won the Princess Nouf award at a drawing competition in the kingdom of Saudi Arabia KSA and was granted a letter of recognition by the Egyptian embassy. Two years later in 1995, he won the Egypt & Japan national drawing competition and was hosted on the Egyptian satellite channel Nile TV with the prominent artist Salah Taher.

Later in 2014, he received the certificate of drawing course completion from the faculty of Art & Education located in Zamalek Cairo, Egypt.

2015, participated in the Faculty of Art & Education exhibition at El Sawy Cutlure Wheel Centre. One of his unique paintings was chosen for the exhibition’s promotional material (exhibition invitation, on the ground posters, OOH and online). 2016, he received a certificate of recognition from the culture prime minister Emad Abu Ghazy at Lamasatt art gallery located in downtown Cairo, Egypt.

Represented by two prominent galleries in the heart of Cairo, his name has been recognized amongst the promising rising Egyptian artists we speak of today.

His favorite quote “every child is an artist; the problem is how to remain an artist once we grow up”. Pablo Picasso

The artist has given away that he has been drawing only in B&W pencil and charcoal for an extensive period of time in his career. At 30 years of age, Dafrawy has started to explore color and built the familiarity with Le Fauves, the wild beasts, whom were a source of admiration and inspiration to the artist. “Art is the commitment within a moment to document an imagination, emotion or a state of being.”

There are no reviews yet.

Only logged in customers who have purchased this product may leave a review. 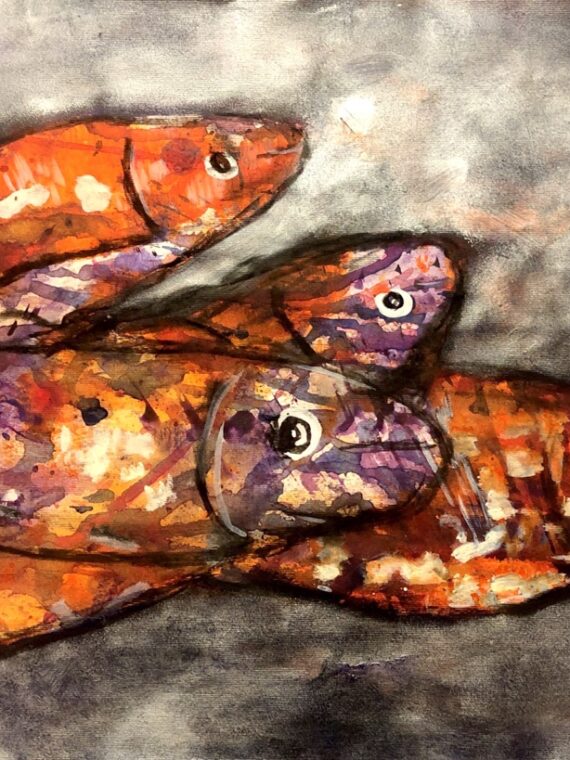 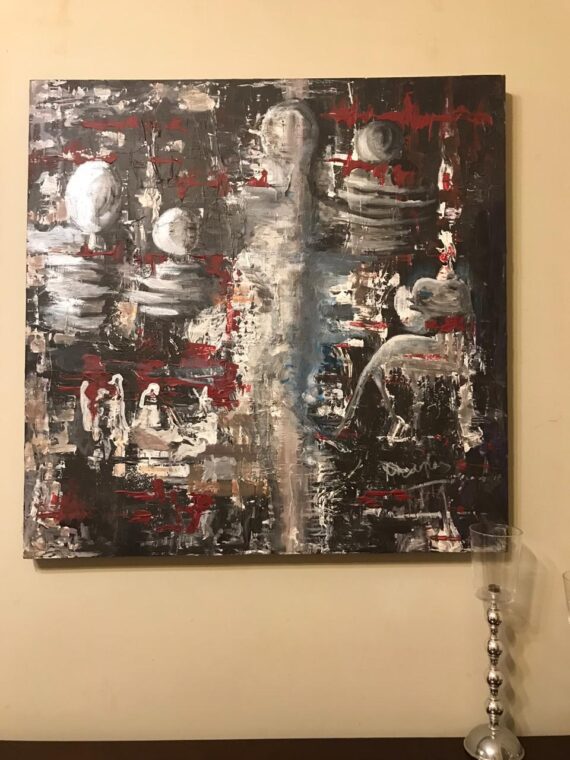 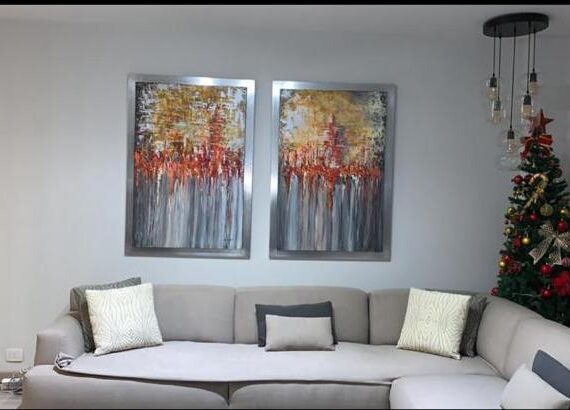 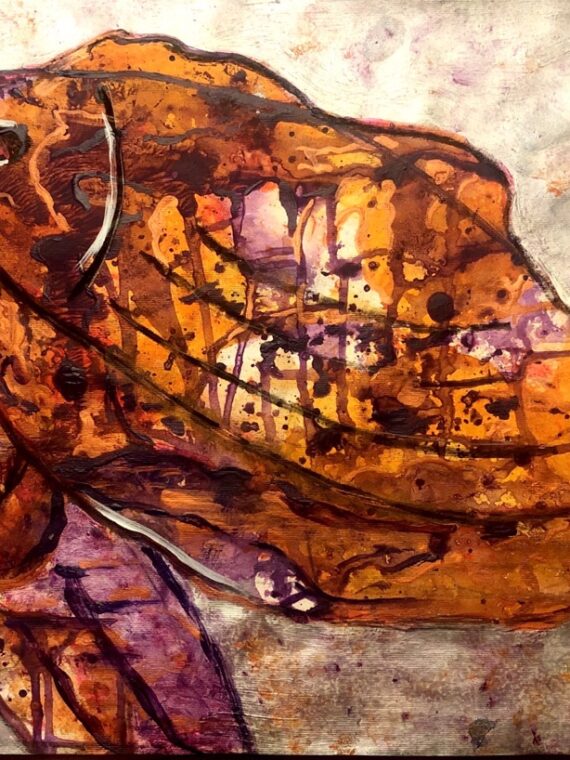 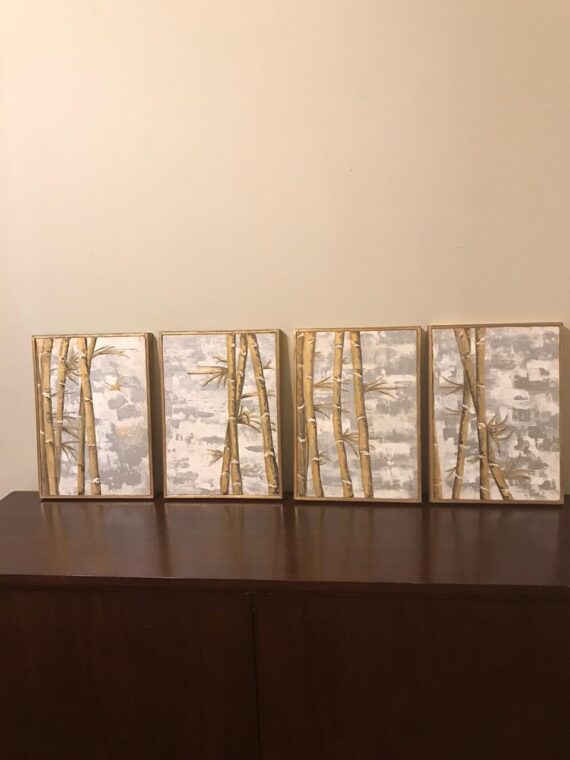 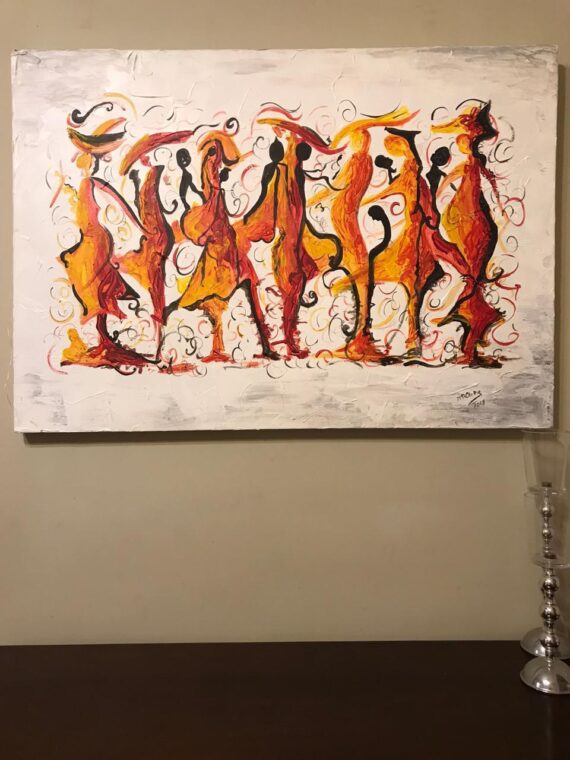